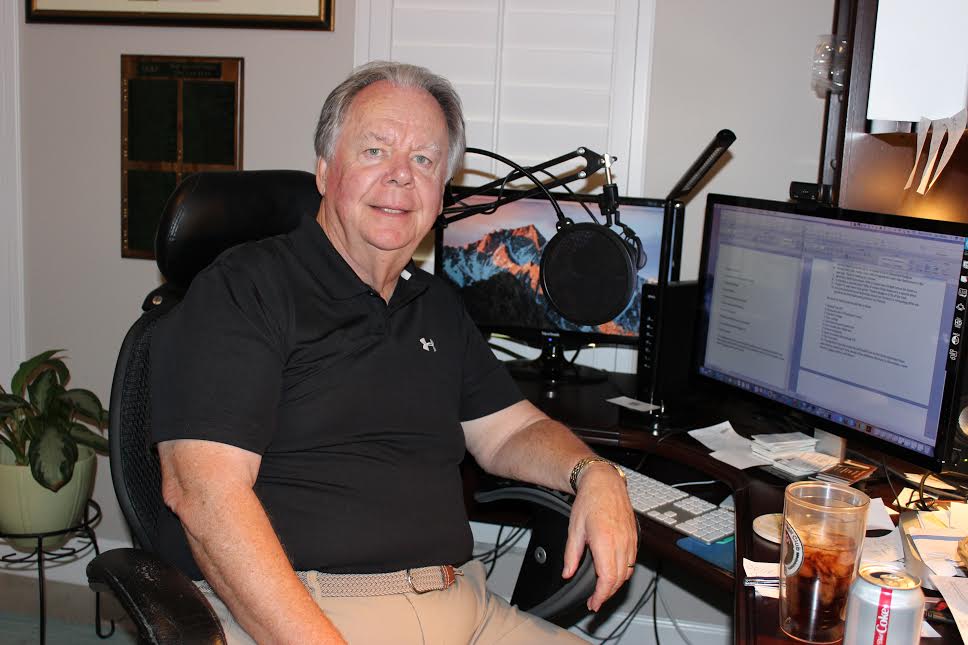 Being an author is one thing. Standing up and speaking to a group of live people is quite another. It is not often that the two become one. Yet Dan has mastered the art of human interaction by telling his stories, debating, interviewing and speaking to groups as small as 10 and as large as millions through his TV/radio programs.

He is always current in this topics and researches the news so he can talk with a political authority that rivals any radio host on the air today.

He is part of a weekly duo radio program, Two Guys from Verona where you find us on W4CY and on W4Vet; listen to iHeart radio. And you can also listen to us on Let’s Just Talk (radio and TV), Bill Martinez Live, American Heroes Network and many other personal interviews. All of this can be found on this web site.